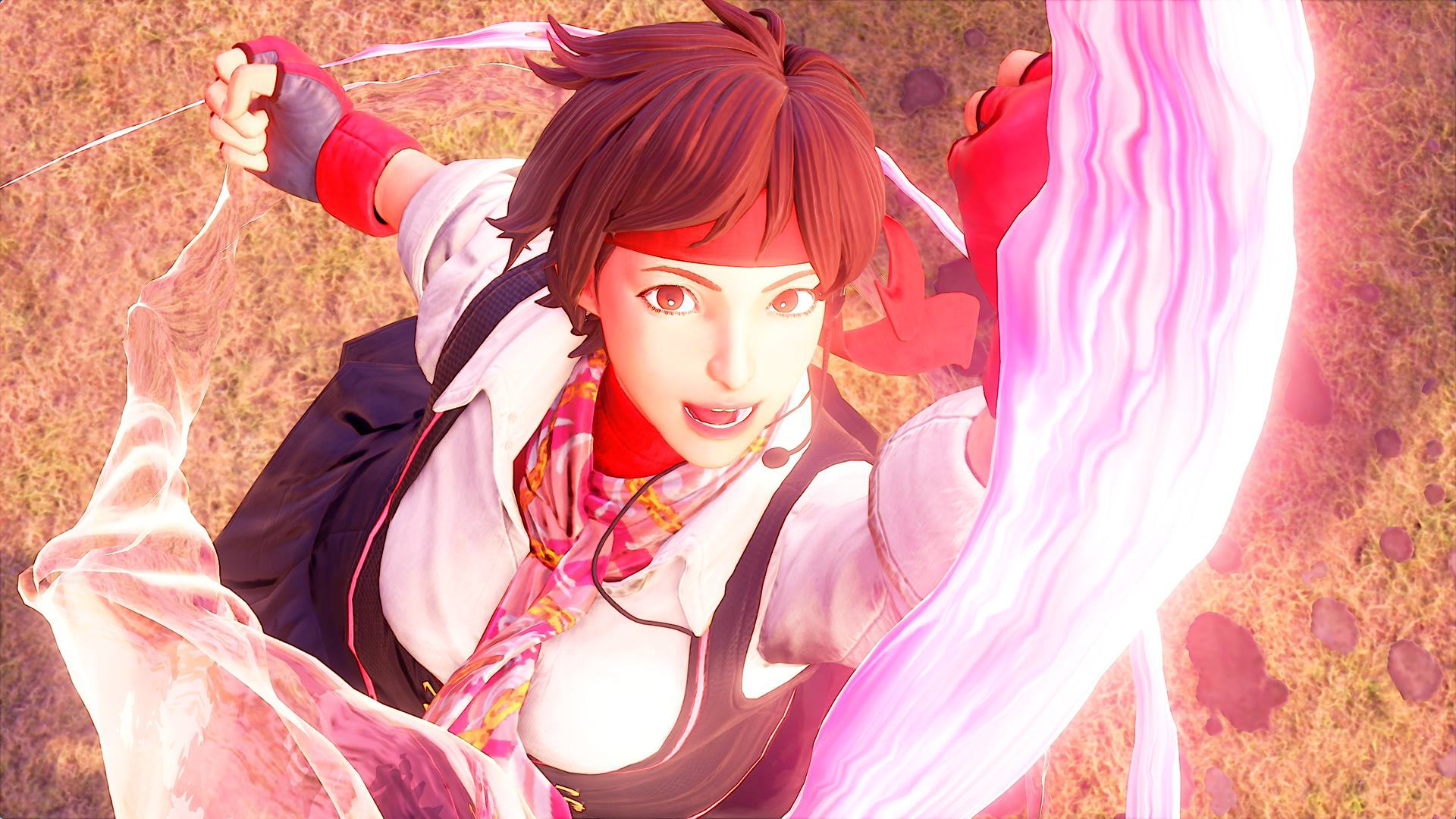 Creating video game characters is a complex process. It requires cooperation and close communication between teams who create character stories and motivations, as well as their mechanics and move sets.

The Streamline team got to work designing fully realized 3D models of each character based on Capcom's original designs and lore.

In block-out stage, we create 3D models that allow for rough testing in the game engine. We then use this model as a foundation on which we build the refined concept stage.

The refined concept stage adds more detail and accuracy to the model, ensuring that it matches the look and feel of the final game. We ensure the model conforms to all technical requirements in terms of body shape and type.

“Finding the right mix of old-guard fighting game fundamentals and newer, more modern takes on the genre is no small task, but Street Fighter 5 handles that balancing act with grace and style.”
- IGN

All characters fall between 4 to 6 body types outlined by Capcom. The proper body types created in the concept stage need to be accurate so the animation rigs function properly.

It's critical to discuss our process step by step with our clients. Any overages in terms of time, budget, resources, or technical specifications, are discussed and adjusted accordingly.

Street Fighter is a place of epic competition, where every victory and loss takes us to thrilling new heights. Players enter with champion dreams, fight each other in dynamic environments, celebrate victory, but victory is short-lived, because ‘there's always someone stronger’ lined up for the next match.

It honored Streamline to work as long-term content creation partner for one of the highest-grossing IPs of all time. 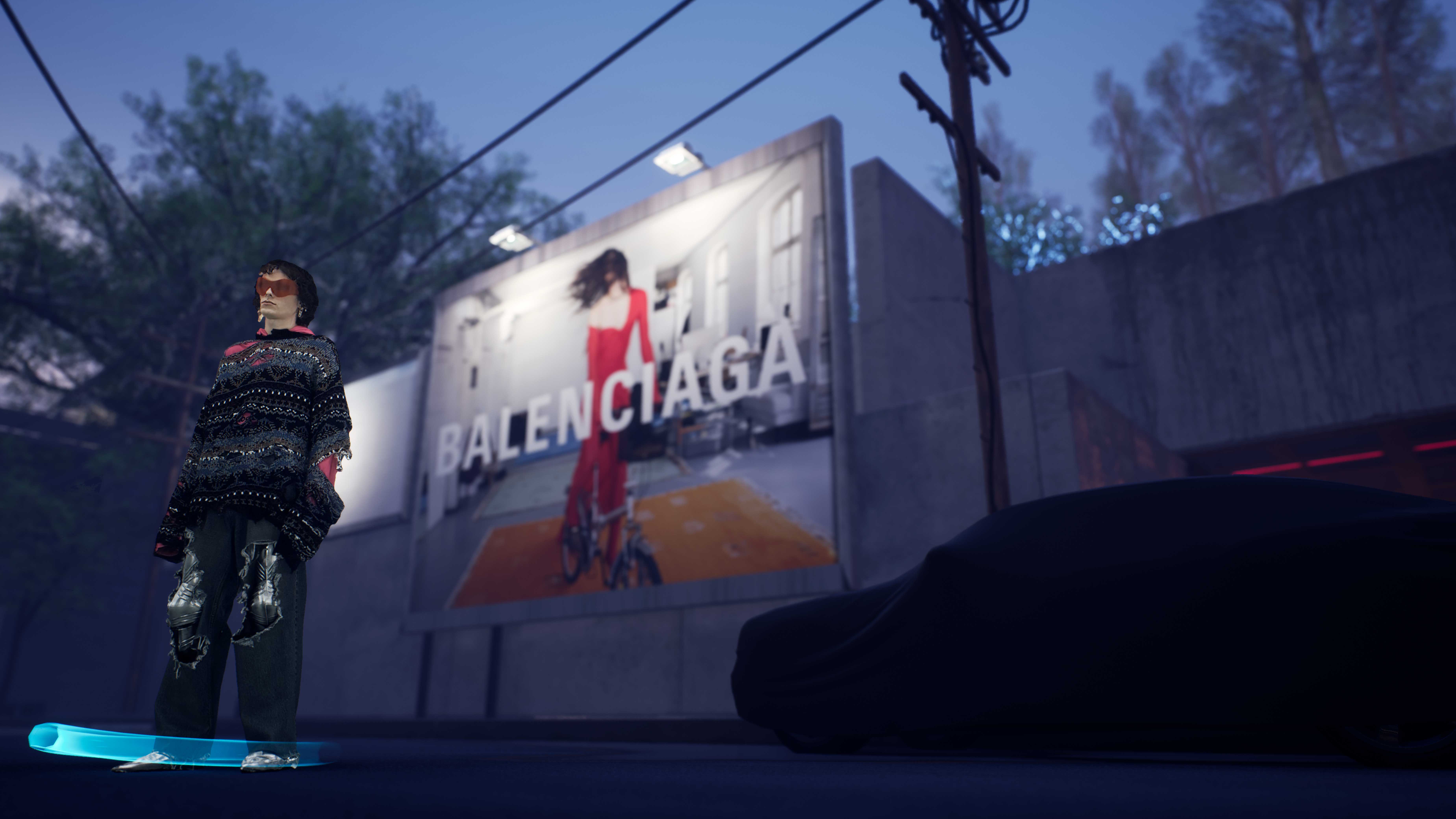 AFTERWORLD: THE AGE OF TOMORROW 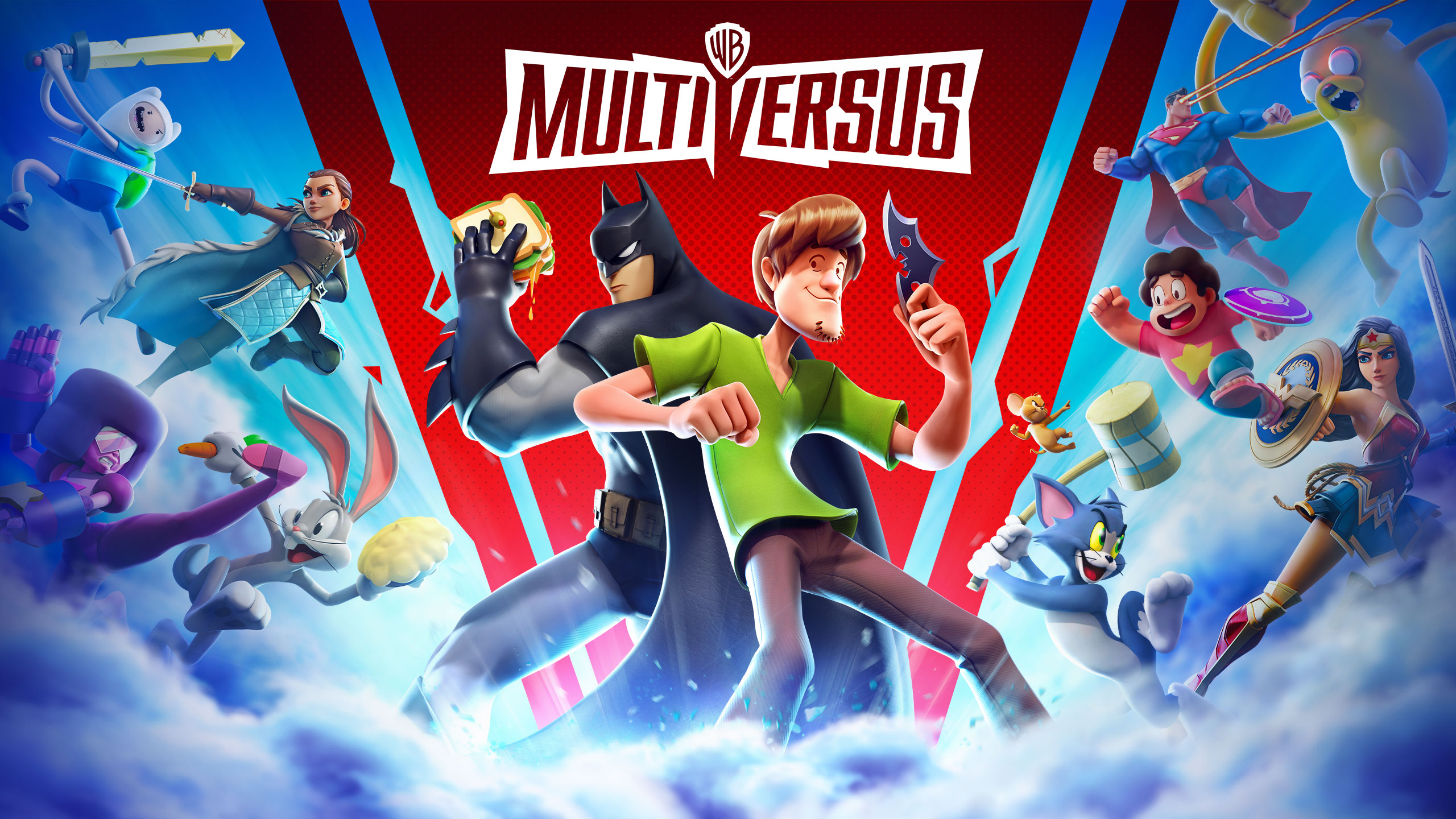